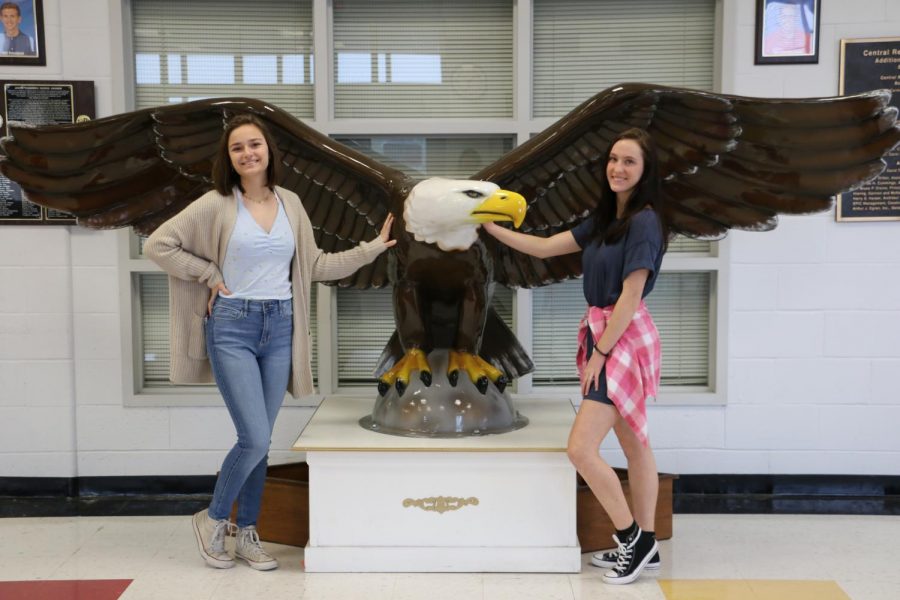 Isabella Triolo is talented, personable, and very driven.  As a result, she has been an exemplary leader both in and out of the classroom.  Isabella was recognized for High Honor Roll while enrolled in rigorous AP and honor level courses.  She received the Academic Letter and was inducted into the Math and Science Honor Societies.  She was a member of the Tri-M Honor Society and Thespian Honors Society for her contributions in the arts.  Her community and school service along with consistent academic excellence, earned induction into the National Honor Society.

Isabella has been very involved in extra-curricular activities.  She performed as a member of Marching Band, Concert Band, and Wind Ensemble.  She acted in numerous plays as part of the Drama Club.  She was critical in helping Mock Trial reaching final rounds and winning championships, where her pleasant demeanor transformed into tenacious argument in the courtroom.  She served in the OCEAN Club and participated in the Astronomy Club as well.

Isabella intends to pursue a degree in Marine Biology at UNC Wilmington.

Ryanne McShaffrey has been a standout throughout her high school career.  She has been honored as the Student of the Marking Period in various subject- Physics, Applied Arts 1, Algebra 1, and 3D Art.  Her excellent GPA resulted in High Honor Roll recognition every marking period, Academic Letters, and an award the highest average in Applied Arts 1.  She was inducted into the Math and English Honor Societies.  She was also accepted into the National Honor Society for her consistent academic accomplishment and contributions to the school and community.

Ryanne has been equally committed to extracurricular activities.  She received a varsity letter for swimming since grade 9.  She qualified for the Shore Conference Meet the past two seasons.  She played volleyball at the varsity level since grade 11, where she received the Academic Plaque for the highest GPA on the team.  She served as a Student Ambassador.  She participated in the Ocean County and State Teen Arts Festival.  She was part of the Hugh O’Brien Youth Leadership Foundation Seminar.  She was also a member of Ocean Club, Key Club, and Class Council.  During the summer she worked as a lifeguard in Ocean Gate.